Electrocardiography is the process of producing an electrocardiogram (ECG), a recording - a graph of voltage versus time - of the electrical activity of the heart using electrodes placed on the skin.

Electrocardiography is the process of producing an electrocardiogram (ECG or EKG), a recording - a graph of voltage versus time - of the electrical activity of the heart using electrodes placed on the skin. These electrodes detect the small electrical changes that are a consequence of cardiac muscle depolarization followed by repolarization during each cardiac cycle (heartbeat). Changes in the normal ECG pattern occur in numerous cardiac abnormalities, including cardiac rhythm disturbances (such as atrial fibrillation and ventricular tachycardia, inadequate coronary artery blood flow (such as myocardial ischemia and myocardial infarction, and electrolyte disturbances (such as hypokalemia and hyperkalemia).

In a conventional 12-lead ECG, ten electrodes are placed on the patient's limbs and on the surface of the chest. The overall magnitude of the heart's electrical potential is then measured from twelve different angles ("leads") and is recorded over a period of time (usually ten seconds). In this way, the overall magnitude and direction of the heart's electrical depolarization is captured at each moment throughout the cardiac cycle

There are three main components to an ECG:

The P wave, which represents the depolarization of the atria.

The QRS complex, which represents the depolarization of the ventricles

The T wave, which represents the repolarization of the ventricles..

During each heartbeat, a healthy heart has an orderly progression of depolarization that starts with pacemaker cells in the sinoatrial node, spreads throughout the atrium, passes through the atrioventricular node down into the bundle of His and into the Purkinje fibers, spreading down and to the left throughout the ventricles This orderly pattern of depolarization gives rise to the characteristic ECG tracing. To the trained clinician, an ECG conveys a large amount of information about the structure of the heart and the function of its electrical conduction system. Among other things, an ECG can be used to measure the rate and rhythm of heartbeats, the size and position of the heart chambers, the presence of any damage to the heart's muscle cells or conduction system, the effects of heart drugs, and the function of implanted pacemakers

Symptoms such as shortness of breath, murmurs, fainting, seizures, funny turns or arrhythmias including new onset palpitations or monitoring of known cardiac arrhythmias

Electrolyte abnormalities, such as hyperkalemia

Clinical cardiac electrophysiology in which a catheter is inserted through the femoral vein and can have several electrodes along its length to record the direction of electrical activity from within the heart.

ECGs can be recorded as short intermittent tracings or continuous ECG monitoring. Continuous monitoring is used for critically ill patients, patients undergoing general anesthesia, and patients who have an infrequently occurring cardiac arrhythmia that would unlikely be seen on a conventional ten-second ECG. Continuous monitoring can be conducted by using Holter monitors, internal and external defibrillators and pacemakers, and/or biotelemetry. 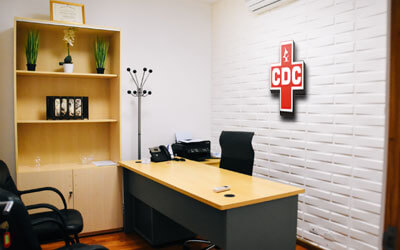 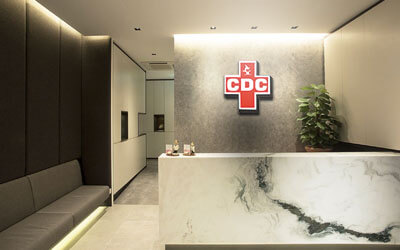 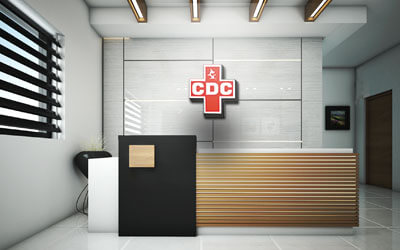